Are you transferring the music to the SD card when it's in the Zumo XT or outside it?
Top

All of the above was with the card installed in the XT.

At this moment I am moving 1000 songs onto the card while the card is installed in the laptop.
Top

Not sure what I am reading though - one post stated that Garmin say music can only be stored in internal memory. A later post said that it was reading music files from the SD card.

I am still in the process of deciding whether or not to buy an XT. But all of this reminded me of what I think is a programming glitch in the Zumo 590 and 595. I wonder if a similar glitch has transferred to the XT.

I know you are talking about music on the XT - but this may be a parallel example. I am unable to test it as I dont have an XT

The issue is to do with 'Favourites' - ie Waypoints created in Basecamp and transferred to either internal memory or to the SD card.

If you have zero favourites stored and you then transfer some onto the SD card, then the Zumo 59x doesn't see them. Furthermore, it will not then provide the onscreen function to import any, as it reckons that they are not there. It is wrong.

As soon as you add a single favourite to the internal memory, all of the ones previously transferred to the SD card magically appear.

It is almost as if the programmer has correctly performed a check on the existence of a favourite, before trying to do anything with them. Makes sense. But has only bothered to check the internal memory. Or, perhaps more likely, the facility to store them on SD card was added later, and no one bothered to check the part of the code that only counted the favourites in internal memory. I can only guess at how it could happen, but the fact is that it does, and the same issue seems to have been transferred to the later 595

So back to music - Just a thought that might be worth trying. When putting mp3 files onto the sd card, try putting one file into internal memory as well.

Regarding missing songs - I had this with my Zumo 590. Cant remember the precise details, but it was to do with odd characters in the song name. Not the file name, but the data that is stored in the Mp3 itself - title, artist, track number, album etc. Have a look. Apostrophes and such like may be preventing the song from being recognised.
ST1300A9 - Currently: Zumo 590/5 and Zumo XT - Previous: Zumo 550 and Zumo 660.
BTM03 module to provide Bluetooth link to Autocom. XT paired up to Android Smartphone
Top

The MP3 files on the SD card worked on the second try without anything in internal memory. Who knows why; there is always a chance there was an unknown operator error involved. Missing songs were solely due to there being ~1850 songs. The unit read the first 1024 items and reported them. The rest were ignored. Problem solved by reducing the number of songs to less than 1024.

My apologies for the 'stream of conscience' approach; It's partly a style issue and partly a result of being involved in other activities.

I will try the favorites issue and report back shortly.
Top

I cleaned off all routes and points that had come from Explore (that required going back to the Explore app on the i-phone), the unit itself, and from Basecamp. The unit had no data on it except for a persistent 001 which represents the current position. This does not show up in Where To>Saved.

When Saved was clicked it returned a message No Data Available.

A small group of 129 waypoints was transferred via drag-and-drop to the SD card. The unit was disconnected and turned on. No waypoints were found.

The unit was shut completely off and restarted. No waypoints were found. Saved returned the No Data Available message.

The unit was connected to the laptop to examine the file structure on the SD card. The drag-and-drop process created a Garmin>GPX>waypoints.gpx file structure.

The unit was hooked back up to the laptop and a single waypoint was transferred to the internal memory. The unit was restarted and the one waypoint was found in Saved. While in Saved I clicked on the three-bar menu icon and found Import. Clicking Import brought up a list of all the waypoints on the SD card. All were selected and imported. They were also sorted into their respective categories. 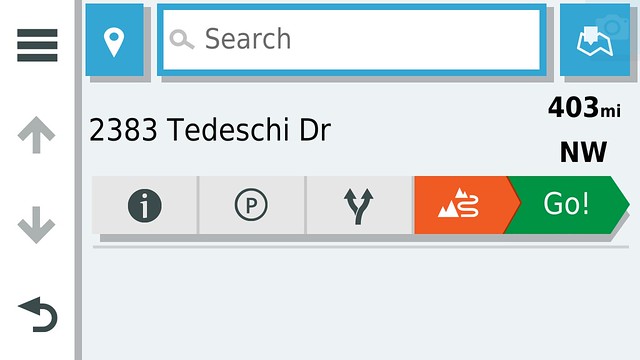 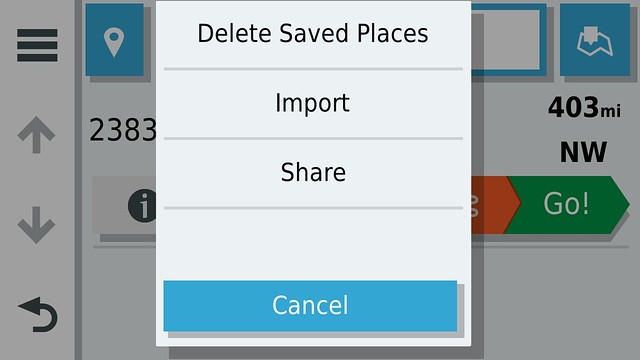 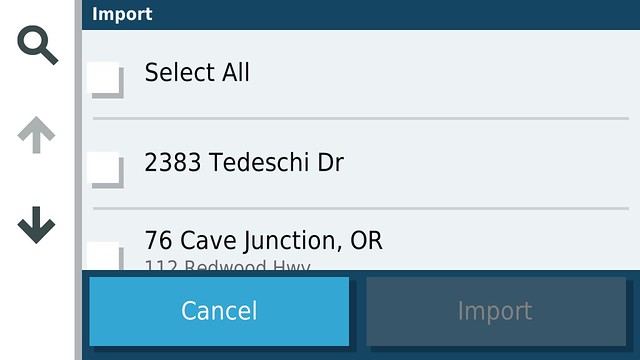 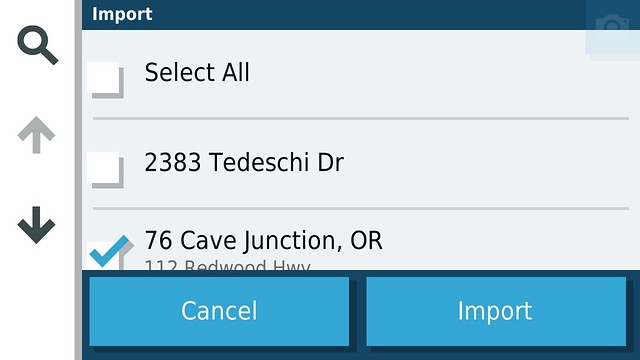 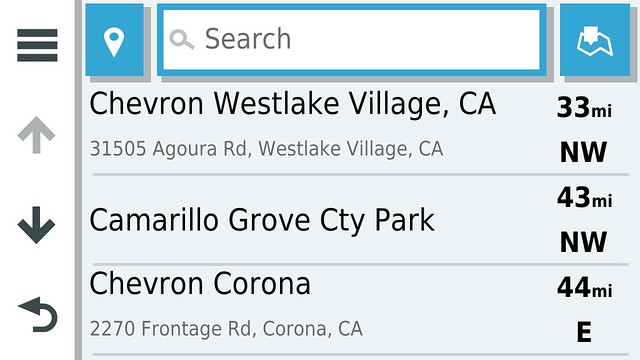 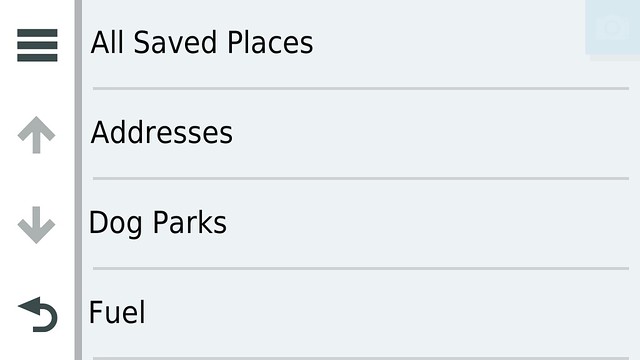 You need to have at least one waypoint in Saved just to get to the menu that allows you to select the waypoints to import. It seems like a decent protocol. I'd rather have it this way than automatically import every waypoint that is stored on the SD card, considering that I have the potential to store almost 27000 waypoints if I were to choose to go that route.

By the by, another interesting behaviour: For quite a few power-on cycles the unit had me accepting EULAs and then the usual warning about fiddling with the unit while underway lest you die. This happened so many times that I thought it was the new norm, but then the EULA acceptance pop-up disappeared. Odd.
Top

Tom Schmitz wrote: ↑17 Mar 2020 19:56 By the by, another interesting behaviour: For quite a few power-on cycles the unit had me accepting EULAs and then the usual warning about fiddling with the unit while underway lest you die. This happened so many times that I thought it was the new norm, but then the EULA acceptance pop-up disappeared. Odd.

IIRC the 590 / 595 do that until you have satellite reception, then it also stops.
Top

If I recall correctly, it had reception, but perhaps it was learning.

I will move it a few miles and turn it on. That ought to throw a hitch into it's git-along enough to make it have to re-acquire.
Top

@stu, the EULAs stopped after the first couple of days.

My test today was inconclusive. I took it about three miles away with it shut down. When it was turned on it had satellites and no EULA came up. I will say that it finds satellites much faster than the 660 does. I should do a side-by-side on that just for giggles and grins.
Top

I've been getting the EULA a lot recently. My fault as I have been switching the OS software back and forth between it being a 590 and a 595. This happens whether or not I have satellite reception. But it has been too horrible to contemplate going for a ride - until the other day. When I came back, no EULA. The satnav has to have been moved some unknown distance in order to turn it off.
ST1300A9 - Currently: Zumo 590/5 and Zumo XT - Previous: Zumo 550 and Zumo 660.
BTM03 module to provide Bluetooth link to Autocom. XT paired up to Android Smartphone
Top
70 posts