What bike(s) do you ride?

None Zumo related? then feel free to chat about it here anything goes.
38 posts

Earlier this month I picked up a brand new BMW R1250GSA.

[mention]Sleuth[/mention] I've considered a 1200 RT, we test drove one and really liked it. One of the things that put me off was stories (like yours) regarding repair costs. Hope you enjoy the GSA.
Not sure whether I'll like the Triumph or not but by the time I get it back from Malaga I should know if it's comfy or not!!

Stu wrote: ↑01 Feb 2020 13:50 @kernowing if you put no space between the users name and the @ sign and start typing it you can then select their name from the drop down menu and it will tag them in the post

Aha, that's how it works

Gomer
West Michigan
You do not have the required permissions to view the files attached to this post.
Top 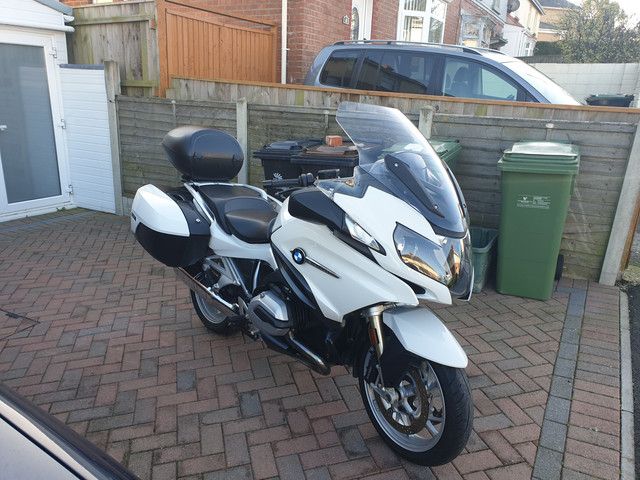 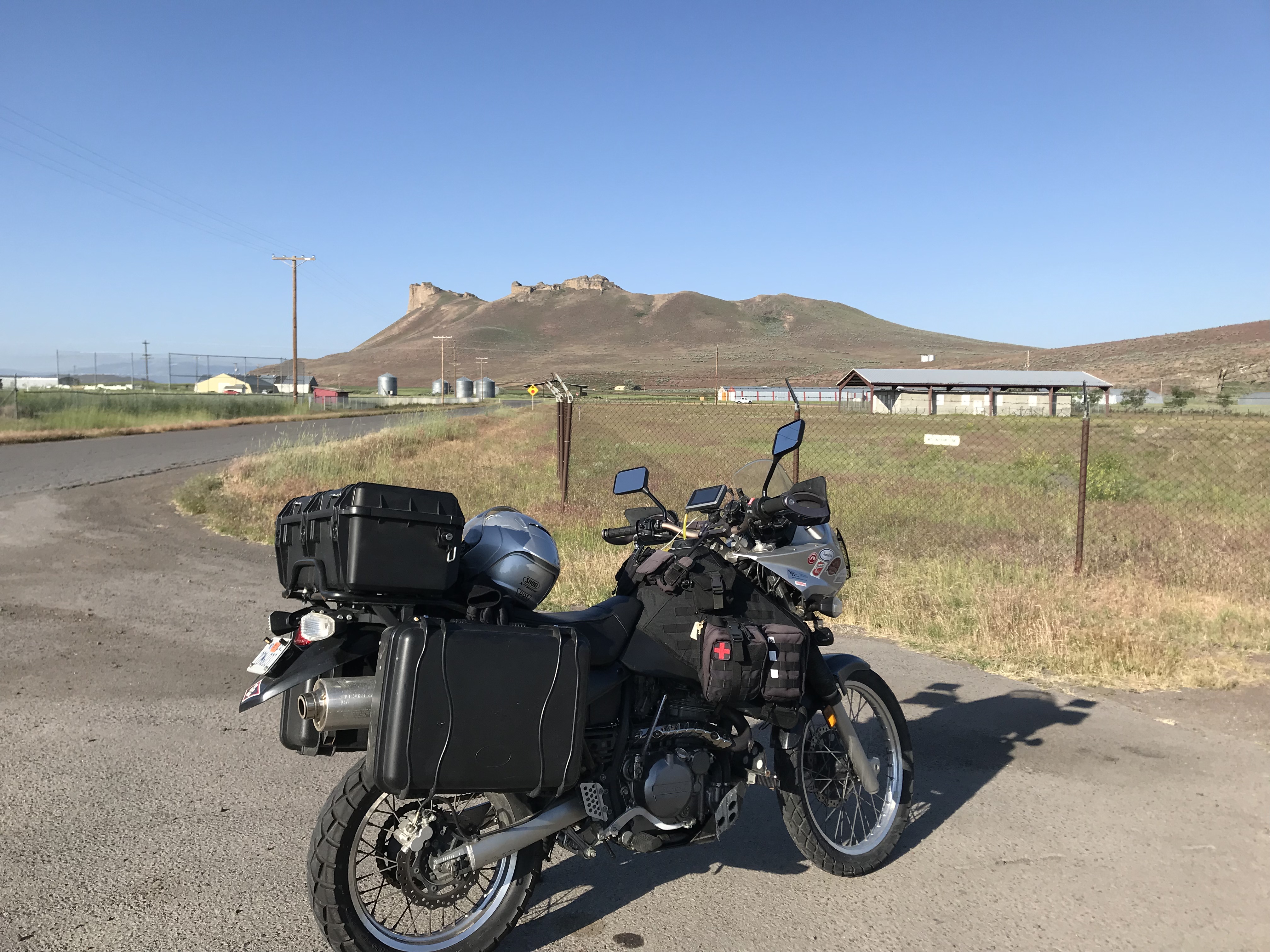 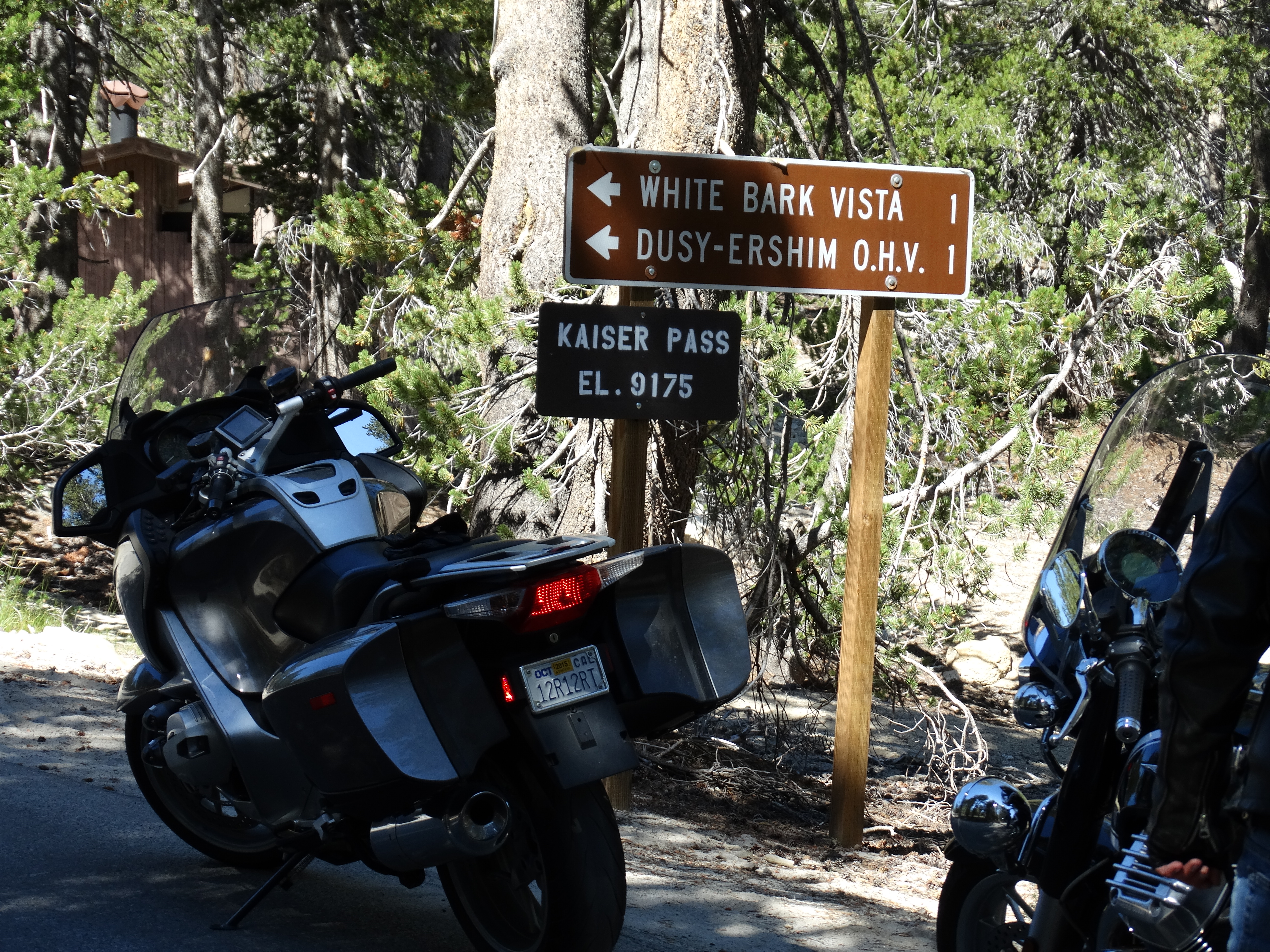 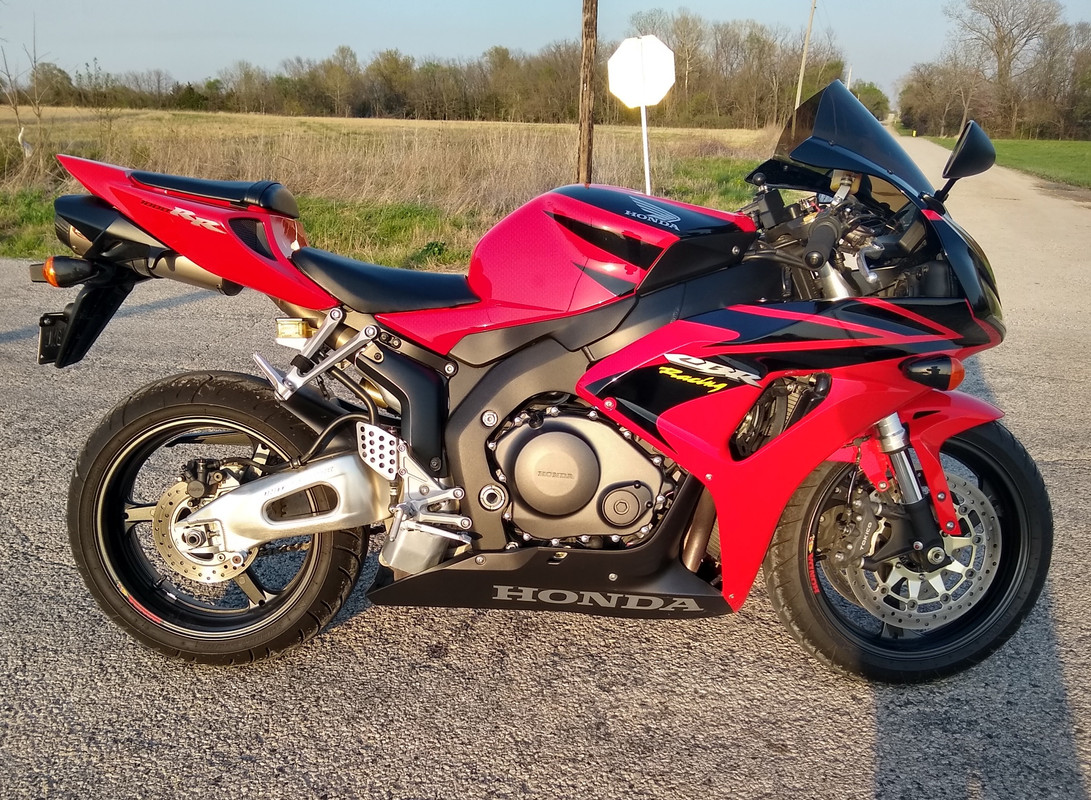 Toured France on my 2nd Varadero and racked up countless thousands of miles on hired Africa Twins around Crete.
I'm a Blood Biker, these aren't mine but I ride 69 plate BMW 1200 RTP and F800GT.
Saving up for a BMW S1000XR
Top
38 posts